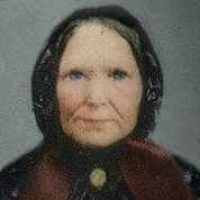 HISTORY OF GEORGE MUIR AND HIS WIFE MARGARET HANNAH By Jennie Gibson McMillan, granddaughter George Muir was the son of James Muir and Mary Murray. He was born in or near Kilmarnook Ayrshire, Sco …