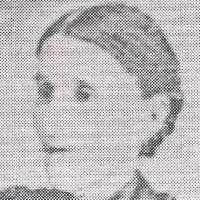 Robert Reeder was the son of David Reeder and traveled with the Willie Handcart Company.

Robert Came to America on the ship THORNTON which left Liverpool, England, on 4 May 1856 and arrived in New York, New York, on 14 Jun 1856. The church leader was James G. Willie. The following peopl …