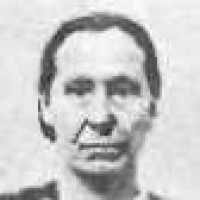 U.S. acquires vast tracts of Mexican territory in wake of Mexican War including California and New Mexico.
1 Scottish: according to Black this name is from Perthshire and is a shortening of the habitational name Crambie, from Crombie in Fife.2 Americanized spelling of German Kram .