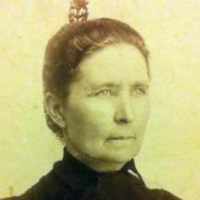 Mary Ellen Foster was born December 24, 1837 in Cincinnati, Ohio; she was the daughter of George and Mary Jane McCullough Foster and their second child. Her father lost one eye in a frightful acciden …