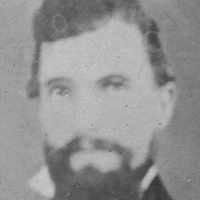 The Life Summary of Walter Erastus

Put your face in a costume from Walter Erastus's homelands.

English: from the Middle English personal name Dodge, a pet form of Roger , rhymed with Rodge and Hodge.