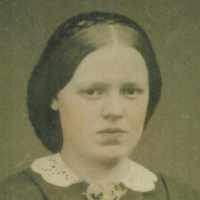 Scottish and northern English: habitational name from Brunton in Fife, from Old English burna ‘stream’ + tūn ‘enclosure, settlement’. This surname is also common in Ireland.English: variant of Brompton, a habitational name from any of the places called from Brompton in East and North Yorkshire, Middlesex, and Shropshire. Or, a variant of Branton 2.

LIFE HISTORY Of SAMUEL FADDIES by his granddaughter Mary Margaret Farrell Chappell Samuel Faddies was born in Dervock, Antrim, Ireland 22 Dec 1841. Dervock was a neatly built village with a po …