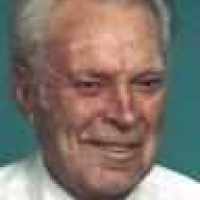 The Life of Wallace Barton

Put your face in a costume from Wallace Barton's homelands.

The 19th Amendment, which allowed women the right to vote, was passed and became federal law on August 26, 1920. Georgia law prevented women from voting until 1922. The amendment wasn’t officially ratified until 1970.
1923 · The President Dies of a Heart Attack

French: topographic name for someone who lived near a cross set up by the roadside or in the marketplace, from French la croix ‘the cross’ (Latin crux, crucis).In some cases the surname may have denoted one who carried the cross in church processions. Compare the English equivalent, Cross . It is a very frequent French Canadian secondary surname, perhaps for a person who swore by the cross, and has also been used independently since 1670 .