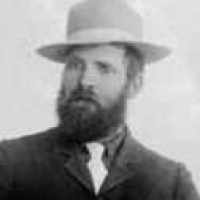 The Life Summary of Andrew Losee

Put your face in a costume from Andrew Losee's homelands.

I, Thomas Edward Rogers, was born on the 15th day of October, in the year 1827, in Falkirk, Stirling, Scotland. I was the second son of Archibald and Isabella Wilson Rogers, being one of five children …