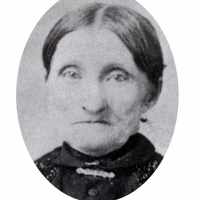 WILLIAM ALBERT BEEBE 1813-1884 LOUISA B. NEWTON 1819-1866 William Albert Beebe is a direct descendant of John Beebe, Sr. born at Broughton, Northampshire, England, in 1577 and who sailed from England …