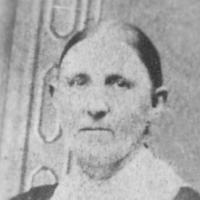 The Life Summary of Bithiah

Put your face in a costume from Bithiah's homelands.

Jonathan Sawyer Wells was born in Cannon, Grafton Co., New Hampshire Jan. 3, 1805. He was the son of Juda and Ethelinda Otis Wells. He had a twin brother named David. He married Margaret Gardner June …