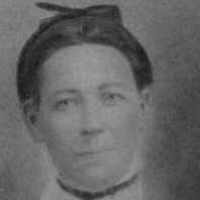 SWENSEN, Andrew Sr b 1835 Biography by son, Severin includes conversion and ostricizing by his family

This comes from a record held by Donna Lou Swensen Heath, daughter of Andrew Archie Swensen b 1887, grandson to Andrew Sr Swensen b 1835 in Norway. "This history was written for Sarah S Madsen by S …