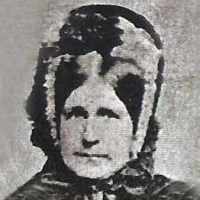 The Life Summary of Margaret Norris

Put your face in a costume from Margaret Norris's homelands.

Margaret Norris Cooke “This Institution is a Good One”: The Female Relief Society of Nauvoo, 17 March 1842 to 16 March 1844, by Maurine Carr Ward. The story of Relief Society began as an idea in the …