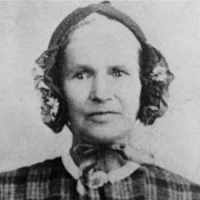 Jacob Strong was born October 9, 1799, York County, Pennsylvania. In the year 1819, his father purchased four hundred acres of land in Indiana County in the same state and moved his family to that par …