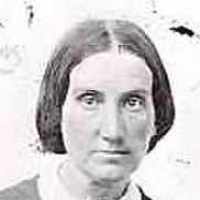 Theodore Curtis and Margaret Morgan Excerpt from the Biography of Dr. Margaret Curtis Shipp Roberts by Millie Neville Holyoak In the early days of the Church of Jesus Christ of Latter-day Saints, ma …