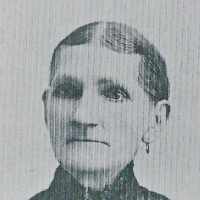 The Life Summary of Laura Althea

Put your face in a costume from Laura Althea's homelands.

1920 Texas U. S. Census living with daughter and husband, Nancy E. Stover. Listed as a widower.