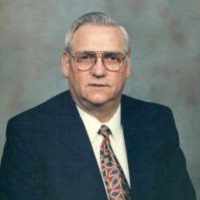 The Life of Harold Lawrence

Put your face in a costume from Harold Lawrence's homelands.

German and Scottish: from the personal name Anders, vernacular form of Andreas . The German name is also found in Poland and has yielded a family name in Czech (Anderš).