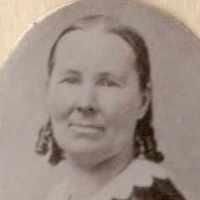 In 1856 when Grace Hardie was 13 years old, she walked across the plains with her mother, Janet Downie Hardie, 4 siblings (Phillis, John F., James M., and Agnes) and Janet’s sister, Margaret Downie …