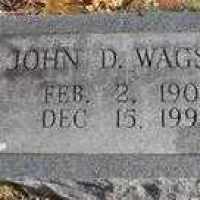 The Life of John D

Put your face in a costume from John D's homelands.

Named after Confederate General Braxton Bragg, Fort Bragg in Fayetteville, North Carolina was established on September 4, 1918. It was used as one of three training camps used during WWI.
1931