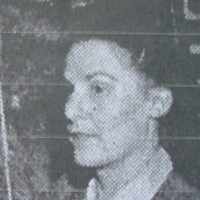 The Life of Julia Anna

Put your face in a costume from Julia Anna's homelands.

1 English (mainly Lancashire and Yorkshire): occupational name for a gatherer of tolls exacted for the right of passage across a bridge, ford, or other thoroughfare, from Middle English travis ‘crossing’, variant of travers ( see Travers ).2 German: Americanized variant of Drewes .