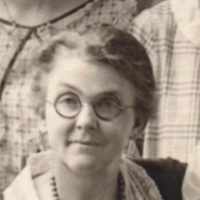 The Life of Susanna K

Put your face in a costume from Susanna K's homelands.

German:1. habitational name for someone from a place called Bahlen, of which there are several examples in northern Germany. 2. variant spelling of Behler or Böhler ( see Boehler ).