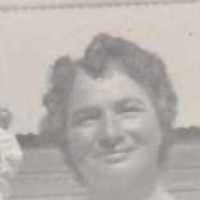 The Boeing Aircraft was named and created by William Boeing. The first two planes were Bluebill and Mallard and the first flight was July 15, 1916. Boeing aircrafts made their debut during WWI.
1935 · The FBI is Established

1 English: nickname for a cheerful person, from Middle English blisse ‘joy’. Compare Blythe 1.2 English (of Norman origin): habitational name from the village of Blay in Calvados, France, recorded in 1077 in the form Bleis and of unknown origin. The village of Stoke Bliss in Worcestershire was named after a Norman family de Blez, recorded several times in the county from the 13th century.3 German: nickname for a cheerful person, from Middle High German blīde ‘happy’, ‘friendly’. Compare 1.