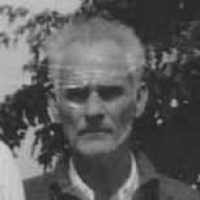 The Life Summary of Earl Michael

Put your face in a costume from Earl Michael's homelands.

On March 11, 1899 the USS Shubrick was laid, on October 31, 1899 it was launched. The ship was named after William Branford Shubrick. It was sponsored by Miss Caroline Shubrick and commissioned in 1901 with Lt Allen M Cook in command.

English (mainly northern) and Scottish: nickname for someone thought to resemble a fox, for example in cunning or slyness, or perhaps more obviously in having red hair, from northern Middle English tod(de) ‘fox’. Compare Todhunter , Todman . This name was brought to Ulster, Ireland, from Scotland in the 17th century.