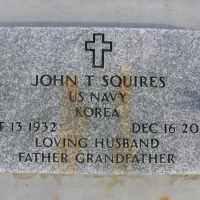 The Life of John Ted

Put your face in a costume from John Ted's homelands.

In July of 1949, the Madison airport opened to serve Rexburg and surrounding communities. It served mostly private companies and national flights. In 2013, the first proposal to change the location of the airport was initiated. Further considerations have been presented and likely will lead to a change in location soon.
1955 · The Civil Rights Movement Begins