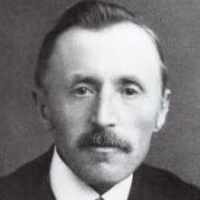 The Life of Jan

Put your face in a costume from Jan's homelands.

Death by suicide of van Gogh.
1890 · Grand Duchy of Luxembourg Separates from the Netherlands

Luxembourg had gained their independence in 1867, but they were still under the possession of the kings of the Netherlands until William III died and the grand duchy passed to the House of Nassau-Weilburg.
1899 · Hague Peace Convention

Dutch: topographic name for someone who lived ‘in the middle of a village’ or in a place known as ‘the middle village’.