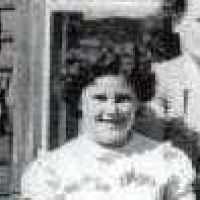 The Life of Charlotte Henrietta

Put your face in a costume from Charlotte Henrietta's homelands.

Italian:1. nickname from zecca ‘tick’ (the blood-sucking insect). 2. from zecca ‘mint’, probably a metonymic occupational name for someone who minted coins.