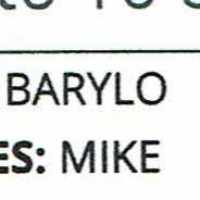 The Life of Michael

Start of World War I. Archduke Franz Ferdinand, the heir to the Austrian throne, is assassinated. Austria joins Germany in fighting the Allies.
1938