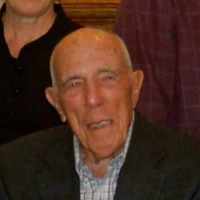 The Life of E True

Put your face in a costume from E True's homelands.

In November of 1928, there was a fire that destroyed the annex of the St. George Temple.
1947 · The Presidential Succession Act