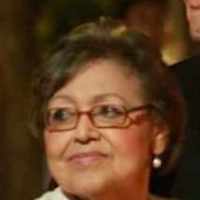 The Life of Maria Teresa

Put your face in a costume from Maria Teresa's homelands.

The California grizzly bear became designated as the state animal in 1953.
1961 · The Twenty-Third Amendment

1 Spanish: habitational name from any of the places named Rivera, a variant of Ribera .2 Italian: northern variant of the southern (especially Sicily) topographic name Ribera .3 Catalan: in some cases, variant of Catalan Ribera .

There are no historical documents attached to Maria Teresa.