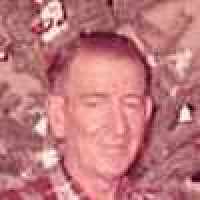 The Life of Nelson Allen

Put your face in a costume from Nelson Allen's homelands.

Angel Island served as a western entry point for hundreds of thousands of U.S. immigrants, mainly from China, from 1910 to 1940.
1929

English: habitational name from any of the various places in northern England named with the dative plural form (used originally after a preposition) of Old Norse hlaða ‘barn’ (dative plural hlǫðum, i.e. ‘at the barns’), as for example Latham in West Yorkshire, Lathom in Lancashire, and Laytham in East Yorkshire.