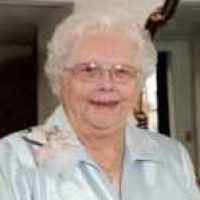 The Life of Mary Helen

Put your face in a costume from Mary Helen's homelands.

Lights from homes along the coast of St. Simons Island provided a clear view of the SS Oklahoma for German U-boat Captain Reinhard Hardegen on April 8, 1942. A German torpedo was fired at the SS Oklahoma shortly after midnight. An hour later, a second torpedo was fired at the oil tanker Esso Baton Rouge. Both ships sunk and the attacks left 22 seamen dead. After the incident, residents of the Golden Isles panicked over concern of a German Invasion of the coast and were stringently observant of a nighttime blackout.
1950

1 Swedish (Östeen): variant spelling of Östén ( see Osten ).2 alternatively it could be a hibernicization (O’Steen) of Scottish Steen , which has long been established in Ireland.