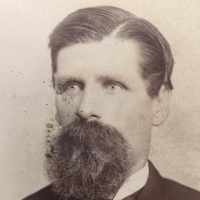 Edwin Bullock was born in 1847 in Worcester, England. He converted to the LDS Church and was baptized: 1865, at age 17. He appears to be the only member of his family to convert. He immigrated to t …