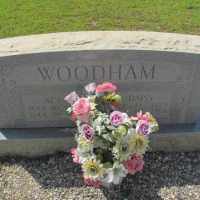 The Life of Daisy Clifter

Put your face in a costume from Daisy Clifter's homelands.

Garfield was shot twice by Charles J. Guitea at Railroad Station in Washington, D.C. on July 2, 1881. After eleven weeks of intensive and other care Garfield died in Elberon, New Jersey, the second of four presidents to be assassinated, following Abraham Lincoln.
1895 · Alabama State Flag is Adopted

Alabama adopted its state flag on February 16, 1895. Act 383 of the Alabama state legislature states, “The flag of the State of Alabama shall be a crimson cross of St. Andrew on a field of white.”
1903 · Department of Commerce and Labor