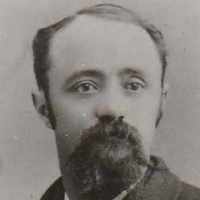 The Life Summary of Joseph Franklin

Put your face in a costume from Joseph Franklin's homelands.

NOTE: This information comes from Jerry Shepherd. 1. Joseph moved to Nephi, Utah where he became the postmaster. 2. His younger brother James came to Nephi and kept house for him. 3. 1868-At age …