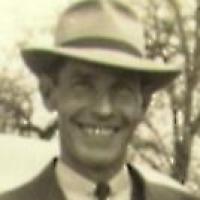 The Life of Virgil Lockard

Put your face in a costume from Virgil Lockard's homelands.

Oklahoma is the 46th state.
1923 · The President Dies of a Heart Attack