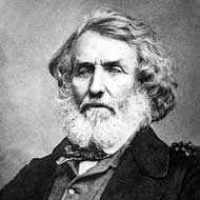 English (of Norman origin): habitational name from Evreux in Eure, France, probably named from its association with the Eburovices, a Gaulish tribe.