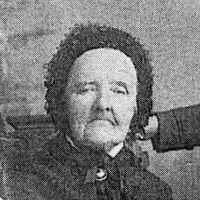 Sarah is the oldest child of James Darling Ross and Sarah Elizabeth Smith. Born on the 20th of January, 1858, she was just two years old when her family boarded the ship Underwriter. They departed …