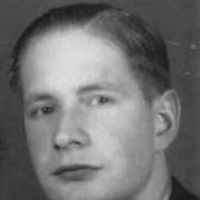 The nation's first unemployment compensation law was passed in Wisconsin on January 28, 1932.
1944 · The G.I Bill

1 Dutch and English: variant of Luter .2 German: habitational name from any of several places so called, for example near Hannover.