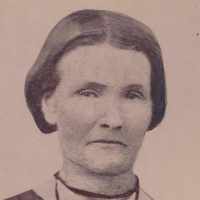 The Life Summary of Malinda

Biography of Coleman Boren: Jay Donaldson Before I start to go thru his life, though, I would like to mention a couple of things I read from this book that Rita put together. As I read the biography, …