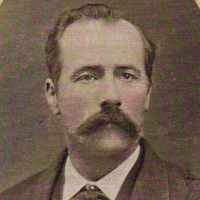 The Life Summary of Edward Williams

Put your face in a costume from Edward Williams's homelands.

FOX, EDWARD W., for fourteen years was County Surveyor, born in the village of Philadelphia, Jefferson county, N. Y., August 1st, 1833. His father was a carpenter and joined the Mormon Church early in …