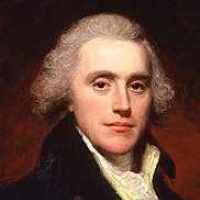 James Cook, British explorer, makes his first visit to New Zealand. He claims parts of the country in the name of King George III.

"Per the instructions of King George III and Lord Sydney, Arthur Phillips organized an expedition to establish the first British Colony in Australia. ""The First Fleet"" set off on May 13, 1787, and arrived at the Botany Bay on January 18, 1788. The resulting New South Wales colony included a large stretch of eastern Australia and most of New Zealand."