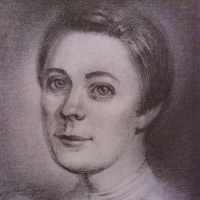 Australia is claimed as British territory.

English (of Norman origin): from the Celtic personal name Brian (from brigo- ‘high’ + the suffix -ant-), with excrescent -t. Breton bearers of this name were among the Normans who invaded England in 1066. They went on to settle in Ireland in the 12th century, where the name mingled with the native Irish form Briain (see O'Brien ). The latter had also been borrowed, as Brján, by the Vikings, who introduced it independently into northwestern England before the Norman Conquest.Breton: very rare variant of Briant (see Briand ) and, in North America, (also) an altered form of this.History: The American poet William Cullen Bryant (1794–1878) came of a New England family, being descended from Stephen Bryant, who had settled in Plymouth Colony in 1632.