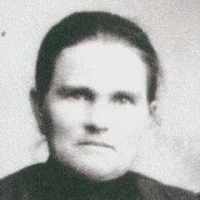 Janet Johnston is the daughter of Thomas Johnston and Sarah Milliken. She was born June 1, 1808 in Caltrine, Ayr, Scotland. She married Robert McGavin and they were later divorced. Their children are …