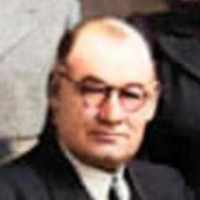 The Life of Schalk Willem

Put your face in a costume from Schalk Willem's homelands.

British troops gather on the Transvaal border and ignore an ultimatum to disperse. The second Anglo-Boer War begins.
1909