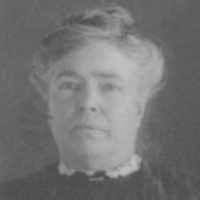 Joseph Orson Turley was the son of Ruth Jane Giles. He was born in Nauvoo 12 July 1845. He was later adopted by Theodore Turley. On 13 December 1865 Joseph married Elizabeth Lightner in Beaver, Uta …