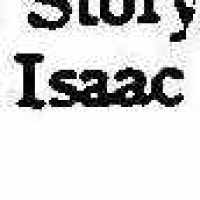 When Isaac Andrews was born on 18 January 1729, in Ipswich, Essex, Massachusetts Bay Colony, British Colonial America, his father, Solomon Andrews, was 29 and his mother, Elizabeth Ingalls, was 27. He married Lucy Perkins on 10 August 1754, in Ipswich, Essex, Massachusetts, United States. They were the parents of at least 6 sons and 4 daughters. He died on 30 December 1796, in Hillsborough, Hillsborough, New Hampshire, United States, at the age of 67.