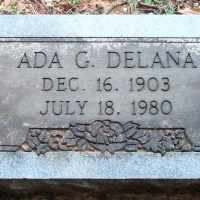 English (West Midlands): most probably a variant of Nathan , altered by folk etymology under the influence of the English vocabulary word nation.