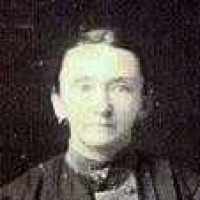 Congress restored Texas to the Union on March 30, 1870, despite not yet meeting all of the requirements established for re-admittance.
1883 · The Mosaic Templar is Founded

The Mosaic Templar is an African American fraternal organization founded in Little Rock. it was founded by former slaves, John Edward Bush and Chester W. Keatts. It was part of a movement that was going on at the time, where everyone was forming fraternities and sororities. The main departments for this one where endowment, monument, analysis, uniform, rank, recapitulation, records, and a juvenile division.
1890 · The Sherman Antitrust Act