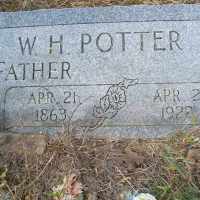 Coming out of an economic crisis, everyone was worried when cuts started happening in the railroad. They went on what would the great railroad strike of 1877.
1877 · Nicodemus is Founded