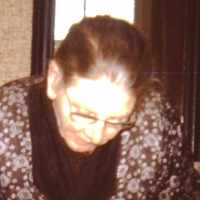 The Life Summary of Mensje

Put your face in a costume from Mensje's homelands.

1890 · Grand Duchy of Luxembourg Separates from the Netherlands

Luxembourg had gained their independence in 1867, but they were still under the possession of the kings of the Netherlands until William III died and the grand duchy passed to the House of Nassau-Weilburg.