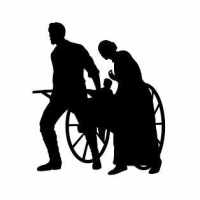 The Life Summary of Edward Cyrenius

Put your face in a costume from Edward Cyrenius's homelands.

Monroe County was formed from parts of Genesee and Ontario counties in 1821.

Edward Cyrenius Bagley was from Connecticut where he was born and worked in the ship-building business with his brother and father Richard, to seek a new life in New Brunswick, Canada. ... He …